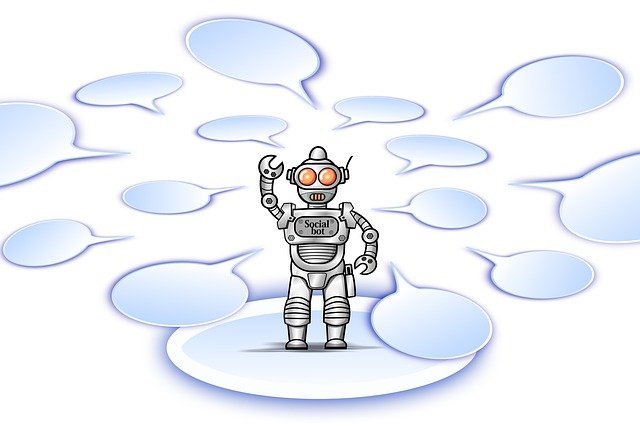 A ‘robot’ is a machine that is designed and built-in with a certain level of artificial intelligence to perform to him assigned tasks autonomously but that ultimately needs to be monitored and controlled by a human being.

The terms ‘robot’ and ‘robotics’ have been used for many years.

‘Robot’ is coined by Karel Čapek, a Czech playwright who introduced the word in 1920 in his science fiction play ‘R.U.R’ (Rossum’s Universal Robots)” to describe the robotic machines that were used for laborious work or robota in Chech and other Slavonic languages.

These clauses outline the following design specifications which are still valid in modern robotics’ engineering: