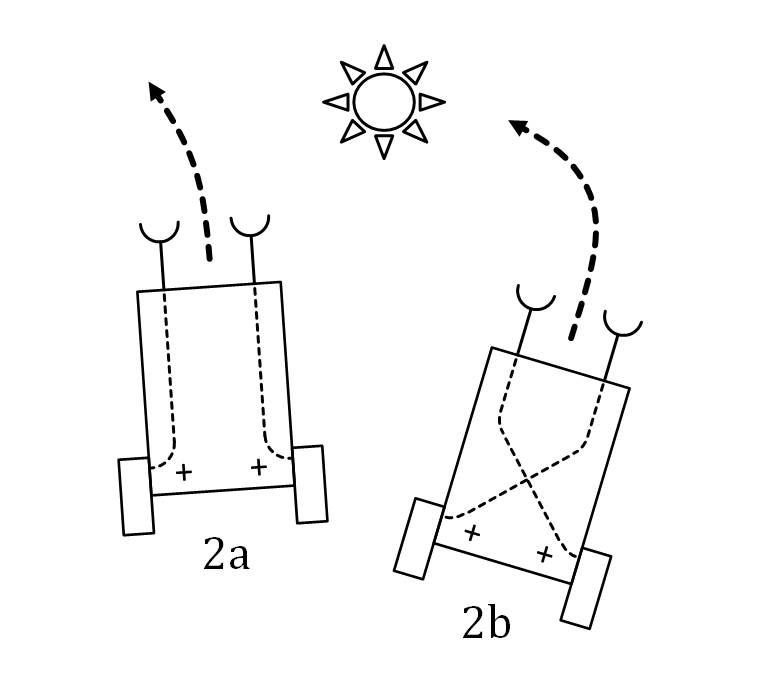 In robotics, the Braitenberg vehicle is the product of the thought process of Valentino Braitenberg who believed that by linking and cross-linking sensors directly to the actuators in robots, it would be possible to create vehicles showing a rich behaviour despite their simple control system. This is the underlying principle of the sense-act model.

← Prev: The need for a greater digital understanding Next: Isaac Asimov's Laws of Robotics →