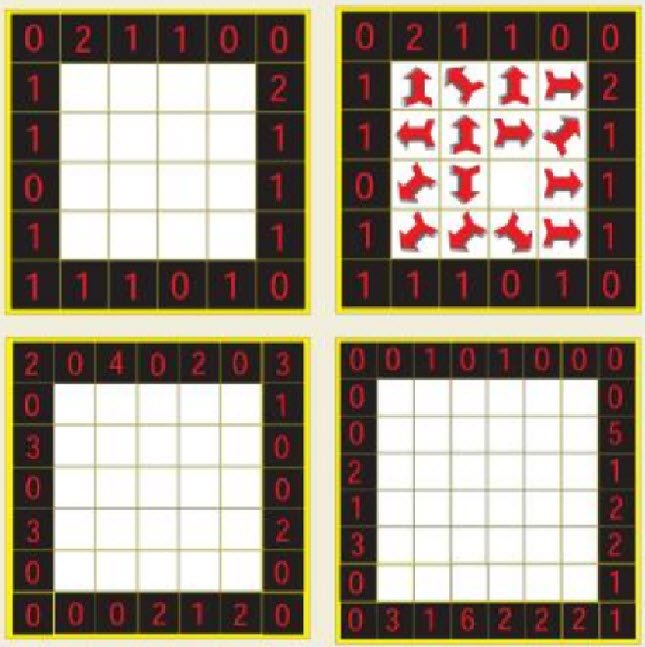 Ivan Moscovich was a designer and commercial developer of games, toys and puzzles. Having survived two concentration camps, he was liberated by British troops in 1945 and was sent to Sweden for recuperation before returning home.
After finishing his university studies in mechanical engineering, he emigrated to Israel, where he initially worked as a research scientist in the field of the design of teaching materials, educational aids and games.

Moscovich is the author of several books on the subjects of science, mathematics andart. His 1000 Play Thinks became a bestseller He describes a PlayThink as ‘a visual challenge, riddle or puzzle; it may be a toy, game or illusion; it may be an art object, a conversation piece or a three-dimensional structure’….. Whatever its form, a PlayThink will ideally transfer you to a state of mind where pure play and problem-solving coexist.

the object of the ‘Arrow Number Boxes’ is to place arrows in the boxes according to the following rules: the arrows must point in one of the eight main compass directions (north, south, east, west, northeast, northwest, southeast and southwest): the number of arrows pointing to each number in the outer boxes must equal the value of that number, and each box must have an arrow in it. The sample shown (upper right) is a flawed attempt at a solution, since no arrow can be placed on the blank square within the rules of the game and one of the outer squares has no arrow pointing at it.

Can you find complete solutions for the arrow number boxes of order 4, 5 and 6? 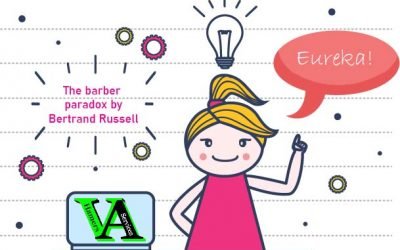 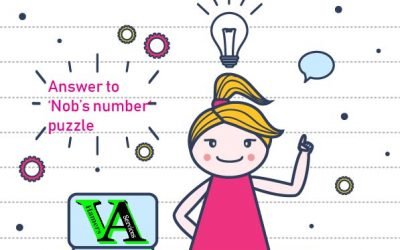