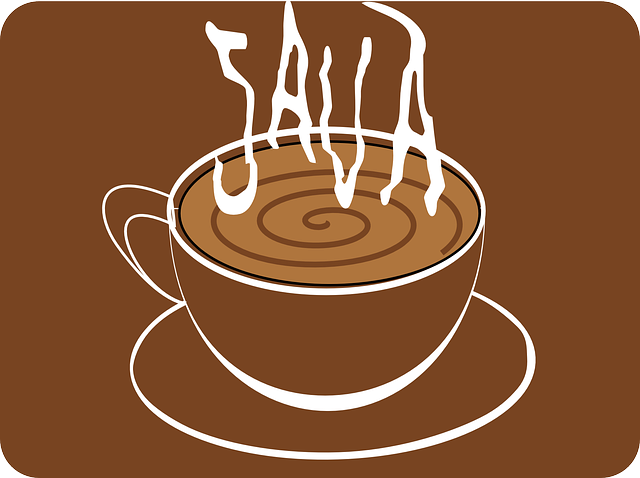 What is the Java programming language?

Java was created at Sun Microsystems as a general-purpose programming language similar to C and C++, It is object-oriented and platform-independent. It was originally designed in 1995 for use in consumer electronics. Modern usage include things like writing applications for the IoT, cloud computing and so on. It is widely adopted across billions of devices ranging from smart cards, watches, phones and tablets up to computers and all the way up to super-computers.The Java ecosystem has a number of different Java additions that make up the ecosystem.

The Java ecosystem has a number of different Java additions that make up the ecosystem:

Java is cross-platform because each Java program only needs to be written and compiled once. No platform-specific changes have to be applied to the source-code. A single compiled version of a program can run on any platform.

* Translation of the high-level language source code to a low-level machine code program is usually carried out by a piece of software called a compiler. Translation can also be done by an interpreter, which will translate a line of source code into machine code (as opposed to a whole program) as and when it is required.
During compilation a compiler must first check that the source code conforms to the syntax rules of the language; that is, whether it is correctly formed. Only if this check does not show up problems does the compiler proceed to produce bytecode.
** Another, more portable, model of compilation makes use of a special layer of software called a virtual machine (VM) that resides on top of a real operating system. A VM mimics the behaviour of a piece of hardware and has its own instruction set, just like a real piece of hardware. Furthermore, because it still relies on the operating system layer, a different version of the virtual machine is required for each platform.

Using this intermediate code approach allows low-level, essentially executable, code to be moved unchanged between different computer systems.
The JVM uses a compilation process called dynamic compilation (or just-in-time compilation). Dynamic compilation is particularly attractive when software is developed in relatively small chunks – modules that can be separately compiled. When a request is made to compile a chunk of code, the programming environment’s built-in compiler produces intermediate code for that chunk of code. This is then compiled into machine code by the VM software when the code is first executed, and this real machine code is stored for subsequent executions. Therefore subsequent execution of that code has all the speed that results from simple compilation.

In summary, the advantage of a compilation model that makes use of virtual machines is that it ensures that the intermediate code, no matter on what machine it was compiled, can be translated for execution on many different computers, so long as each computer has the correct VM.

It is useful to consider a computer as a layered device. A Java program runs on top of the JVM, which runs on top of the operating system, which itself runs on top of the hardware. Java software is portable because it runs on a VM and the JVM masks inherent differences between the underlying architectures and operating systems on different computer platforms. Without the layers of software in modern computers, computer systems would not be as useful and popular as they are today. While the complexity of these underlying layers has increased greatly in recent years, the net effect has been to make computers easier for people to use.

← Prev: Propositional Logic Next: What is computational thinking? →